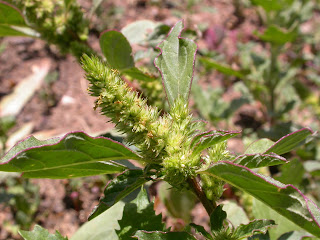 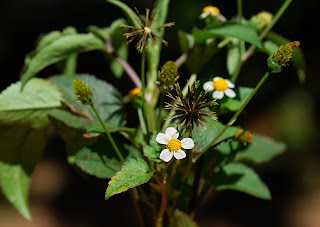 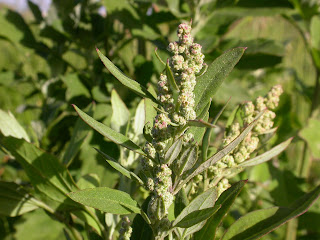 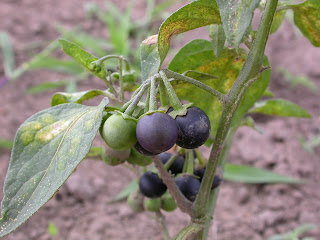 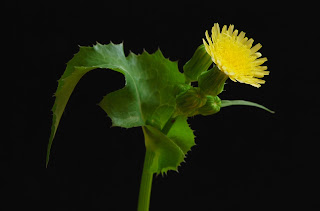 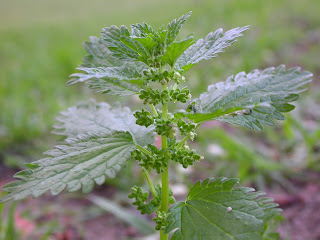 People are encouraged to celebrate their cultural traditions in the wider context of the great diversity of cultures, beliefs, and traditions that make up the nation of South Africa.In an address marking Heritage Day in 1996, former President Nelson Mandela stated: "When our first democratically-elected government decided to make Heritage Day one of our national days, we did so because we knew that our rich and varied cultural heritage has a profound power to help build our new nation." Heritage Month recognises aspects of South African culture which are both tangible and intangible: creative expression such as music and performances, our historical inheritance, language, the food we eat as well as popular memory.
The history tells us that before colonisation there were no shops to get food from. Through trial and error people managed to select nutritional plants as food. There were no hospitals and surgeons to go to when people were sick. People depended entirely on indigenous plants that were available in their environment. Some of this information has been documented but is still scattered while much remains undocumented. Some information is only available through word of mouth of the older generation, shared with their children and grandchildren.  This information should be brought together. This heritage knowledge is an intergenerational knowledge.
I grew up eating indigenous food (imifino) from wild plants such as Amaranthus hybridus (utyuthu), Sonchus oleraceus (ihlaba), Bidens pilosa (umhlabangubo), Solanum nigrum (umsobosobo), Urtica urens (irhawu) and Chenopodium murale (imbhikicane). Yet, in my school days these were not mentioned during nutrition lessons. We were instead taught about cabbage, spinach, and carrots while imifino was often referred to as weeds. The research I have done in the Eastern Cape shows that people still know and use wild plants as food, medicine and cosmetics regardless of the fact that past government educational policy did not recognise indigenous ways of knowing.
I have developed a booklet with some recipes on how to cook indigenous food (imifino). This booklet is also available in Braille and includes how and when to collect these wild plants. To get this information one must come to the herbarium department at the Albany Museum, where I work. I also provide scientific evidence which shows that these wild plants have higher nutrition content than other vegetables such as cabbages which we buy in the market. All this information is free of charge.
Posted by Albany Museum at 02:24 No comments: 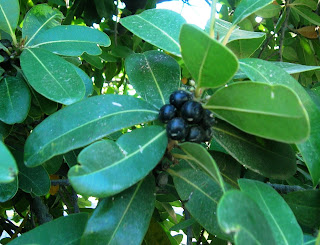 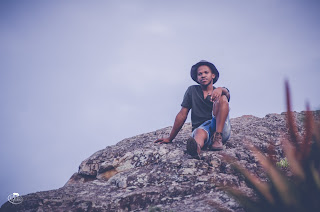 Africanaspis is a genus of armour plated (placoderm) fish, only known from the Late Devonian (360 million year old) Waterloo Farm lagerstätten of South Africa.  It was first named, in 1997, on the basis of isolated plates representing only three of the trunk armour plates, of a single species (Africanaspis doryssa).

Ongoing excavation of shale rescued from Waterloo Farm, by Dr Rob Gess, who found the original material, has since then produced far more complete material. In a paper published in PLOS One on 5th April 2017, by Dr Rob Gess of the Albany Museum and Rhodes University and Professor Kate Trinajstic of Curtin University, reconstructions of the entire head and body armour of this extraordinary fish are revealed. Incredibly though that’s not where it ends – in several specimens there are also compressions preserved of the unarmoured tails that protruded behind the armoured body. This soft unarmoured portion of the body is completely unknown in the vast majority of armour plated fish.

The authors furthermore reveal that a second, more robust species which they named Africanaspis edmountaini  also inhabited the Waterloo Farm lagerstätten lagoon.
Specimens represent fish of a range of sizes. Although adult Africanaspis doryssa were between 20 and 30 centimetres long, one minute specimen was less than 3 centimetres long. Its large eyes suggest that it was newly hatched or born. This range of sizes indicate that Africanaspis  spent its entire life around the coastal lagoonal lake that is represented at Waterloo Farm. This differs from the lifestyle of coelacanths previously described from the same site, which are only known from juveniles, indicating that they used the ancient estuary exclusively as a breeding nursery.